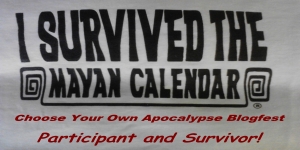 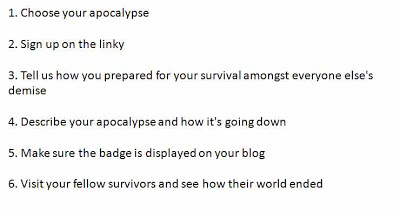 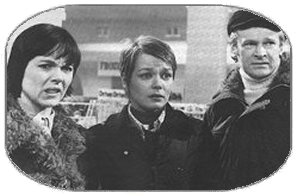 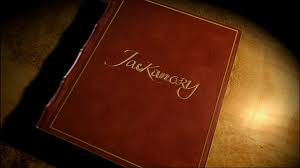 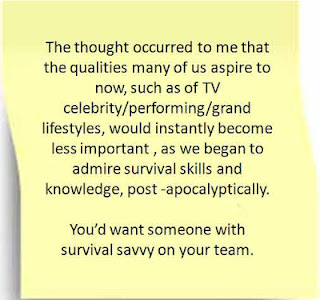 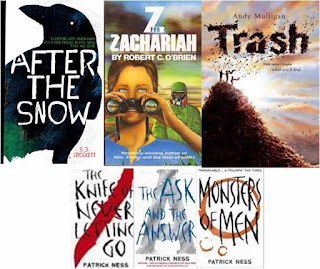 Posted by scribbleandedit.blogspot.co.uk at 16:31 19 Comments 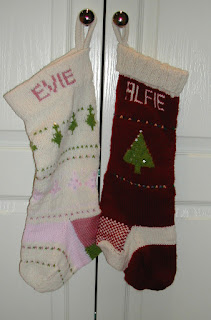 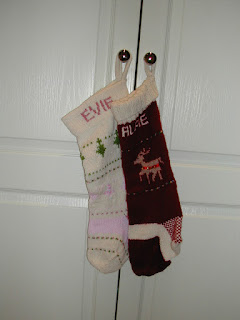 All that's left is to catch up on visiting all your lovely blogs.

And wish you all a fabulous Christmas. 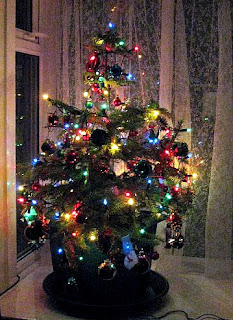 A Confused Christmas Weather Haiku
for you.
Reindeer and snowflakes,
Sunshine with blustery winds
Is it Christmas yet? 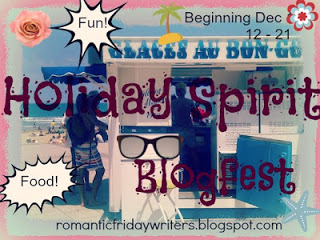