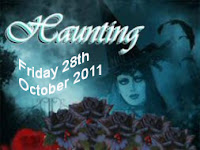 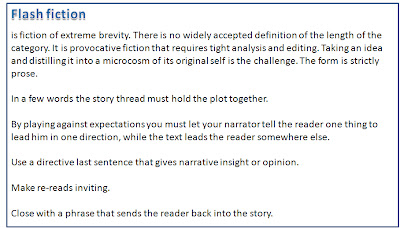 ROMANTIC FRIDAY WRITERS  Based on the given theme snippets from novels, ongoing WIPs, a piece of bespoke flash-fiction or poetry for critiquing can be posted.
Max word count is 400.

“Jack darling, I love you” Rosie’s voice whispered, penetrating his dreamscape. He lay in that half-light between sleep and wakefulness, with his eyes still closed and his consciousness sluggish and blurred, while the clock in the hall began to chime the hour.
One. His lean body sensed the presence of his darling lover nestled beside him, her beautiful blue eyes drinking him in with welcome familiarity.  Two. He smiled, as her lips brushed his mouth, while wisps of her blonde hair feathered his cheek. He would hold onto this moment forever. Three. Reluctant to break the spell, Jack’s eyes remained closed, as a relaxed happiness flowed through him like a thermal current of love.  Four.  Her lips nibbled his earlobe and he let out a long, contented moan.  Five. Her kisses travelled down his neck and across the line of his clavicle, resting over his shoulder.  Six. His languid smile spoke of his own love and desire for his beloved wife. Seven. A soothing balm of affection and love gushed over him. All the best moments of his life merged together. Eight. A glow of pure joy enveloped him. Nine. Her natural, sweet scent made him sigh with pleasure. Ten. Her warm, delicate breath pooled over his flesh where her kisses paused; exquisitely tantalising. Eleven. Sizzling arousal flushed over his body. Her magnetic pull on his body and soul made him move in closer, reaching out to her, eager to stroke her curves. Twelve. In the cosy comfort of their marital bed, his sensibilities sang. His heart brimmed with love and desire for the woman to whom he'd been married for two years.  All was well with the world...
“Goodbye Jack” the lingering voice of his late wife spoke again as the clock struck thirteen.

He shivered as the room became steeped in a frigid coolness. Lost and alone Jack felt his beloved wife fade into no more than a bewitching memory, as his eyes sprang wide open. He let out a gasp, followed by a choking sob, Memories of that awful accident that had cut her life so short, flooded his mind.  How he longed to return to sleep, to that blissful place of love and happiness, where escape from reality was possible, to return again to where those hauntingly evocative memories of his darling Rosie seemed most poignant.  (390 words) 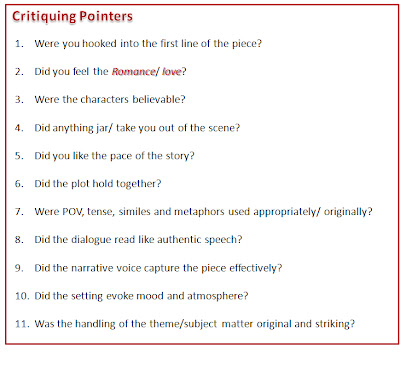 Writing in this genre places the primary focus on the relationship and romantic love between two people and must have an "emotionally satisfying and optimistic ending.
LOL!  I'm not sure about my ending based on this spooky theme! 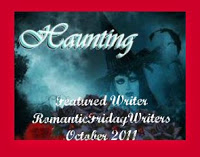 Our Featured Writer for the Haunting theme must go this week to Madeleine for her Bewitching Hour. Who wasn't shaken to the core by Madeleine's carefully-crafted tale of Jack and Rosie? As Francine said in comments - 'stunning, simply stunning...' It was a heart-breaker, yet oozing with romance. Congratulations Madeleine. There is a special badge this week to display on your blog. I loved the image for Haunting so much I didn't want to say goodbye.