U: Unlikely Heroes and Heroines 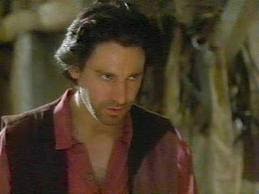 Scott Cohen as Wolf in The 10th Kingdom was imprisoned in the Snow White Memorial Prison for sheep worrying, he is released by the Evil Queen after he swears allegiance to her. However, when he teams up with Virginia and Tony, he doesn't want Virginia to leave. At the same time, he must keep his deal with the Evil Queen hidden from them and protect their identities from her. He must also do what he can to keep his wolfish nature in check. 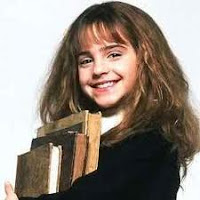 Hermione Granger starts out as a bookish school girl in
Harry Potter and the Philosopher's Stone
and becomes a key protagonist throughout the 7 books. 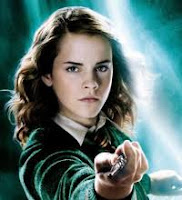 Something to think about when designing our own MC's

Do you love any unlikely heroes/heroines of novels and films?
Posted by scribbleandedit.blogspot.co.uk at 06:59