Rejection of one's writing is one of the most soul destroying things, 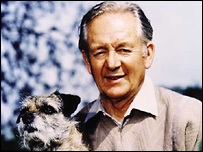 After several rejected manuscripts, James Herriot finally hit the bookstands with 'If Only They Could Talk' in 1970. 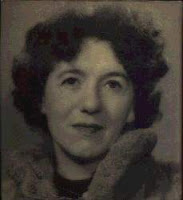 Enid Blyton persevered with her writing despite being constantly rejected. I think I heard she had 30 rejected manuscripts.

Harry Potter and The Philopsher's Stone was submitted to twelve publishing houses, all of which rejected the manuscript!

So having had another rejected manuscript,myself, I must look to those who persevered and succeed. Or at least find my best selling idea and then write the novel.

Maybe you know of other successful authors who were rejected many times before hitting gold?

Oh and there's a great article by Marion Zimmer Bradley entitled:
Why did my story get rejected?
Posted by scribbleandedit.blogspot.co.uk at 07:00