Some Ancient Haiku for You! 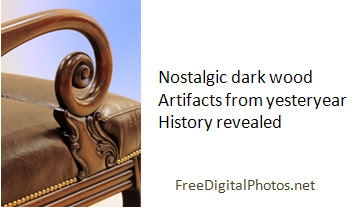 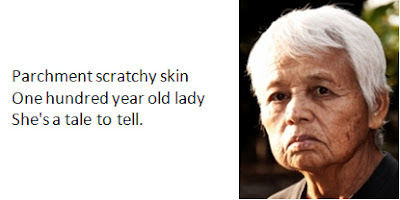 Now for something that is not an antique or a haiku, but which is worthy of mention is Talli Roland's novel THE HATING GAME which has been universally rated five stars
SYNOPSIS: When man-eater Mattie Johns agrees to star on a dating game show to save her ailing recruitment business, she's confident she'll sail through to the end without letting down the perma-guard she's perfected from years of her love 'em and leave 'em dating strategy. After all, what can go wrong with dating a few losers and hanging out long enough to pick up a juicy £2,000,000 prize? Plenty, Mattie discovers, when it's revealed that the contestants are four of her very unhappy exes. Can Mattie confront her past to get the prize money she so desperately needs, or will her exes finally wreak their long-awaited revenge? And what about the ambitious TV producer whose career depends on stopping her from making it to the end?
Posted by scribbleandedit.blogspot.co.uk at 07:00