Have you ever wanted to write Haiku?

Did you know that a haiku is a Japanese non-rhymed verse genre?

Haiku means ‘playful verse’ and has five sounds/syllables in the first part, seven in the second and five again in the last part.
While the Japanese count sounds and write their verses in a single vertical line, we use count syllables and three horizontal lines in English.

Traditional haiku should contain a "kigo" (season word) and employ the equivalent to a "kireji", which means that the poem should present two juxtaposed parts in three lines with objective sensory images while avoiding subjective commentary. 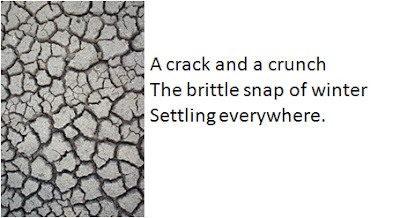